The hull of the FRP fishing boat is formed once, the hull surface is smooth, and the resistance is small. Compared with the steel fishing boat with the same power and the same scale, the speed can be increased by about 0.5~1 section. The proportion of FRP is 1 / 4 of steel, the ballast center of gravity of FRP ships is low, compared with similar steel ships, in the case of other parameters remain unchanged, the swing cycle of FRP ships can be shortened by 2-3 seconds compared with steel ships, good float in the wind and waves, strong recovery ability, relatively wind resistance is enhanced.

FRP fishing boat energy saving effect is good. FRP has good heat insulation, the thermal conductivity is only one percent of the steel; compared with other material fishing boats, the ice saving can reach 20%~40%.

FRP fishing boat speed is fast, so it can shorten the sailing time, improve the sea rate, increase the fishing voyage, to achieve the purpose of fuel saving.

FRP fishing boats have good corrosion resistance, the hull will never rust, theoretically have a service life of up to 50 years, and if no damage does not need to be maintained like a steel ship every year.

FRP fishing boats have developed very rapidly since the construction of their ships began in the 1950s. It is understood that the United States, Japan, Russia, the United Kingdom, France, Germany, Canada, Spain, Sweden, South Korea and other countries and China's Taiwan province small and medium-sized fishing boats have been eliminated wooden fishing boats, to achieve glass toughened.

The United States was the first country in the world to use FRP fishing boats. 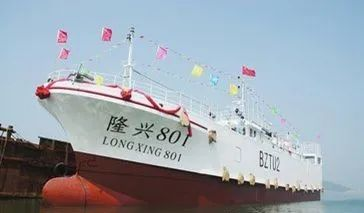 Our intentions start from delivery

What are the basic maintenance of Auto Parts Mould? 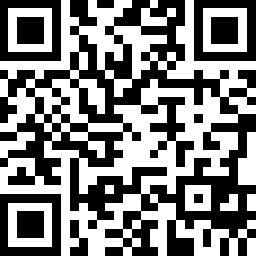